We are open and ready to serve you! Shop safely and conveniently from the comfort of your home. Contact us today to schedule an at home test drive! Home delivery is available! 2008 Chevrolet Cobalt LT LOCAL TRADE, FULLY DETAILED.

Model Overview
Introduced in 2005 as a replacement for the Chevrolet Cavalier, the 2008 Cobalt is in every way a more rewarding car to drive. Based on GM's Delta platform, which also underpins the Saturn Ion, the Cobalt adds a lot of refinements over its Saturn counterpart in both powertrain and chassis tuning. With two engine choices and three trim levels for each of two body styles, the Cobalt also offers buyers a lot of room for personalization.
The standard engine for both the coupe and sedan is a 148-horsepower, 2.2L Ecotec four-cylinder. Choosing the Sport version of either model gets you a 171-horsepower bored-and-stroked 2.4L Ecotec with variable cam timing. Along with impressive performance, you also get a modified sport suspension, and wide 50-series tires on 17-inch wheels. It also comes with four-wheel disc brakes, an AM/FM/CD/MP3 player, and a large rear spoiler. Optional are leather front bucket seats.

Most buyers are more likely to choose the less performance-oriented versions, but the Cobalt doesn't disappointment here either. The base LS models have a fair amount of standard equipment, including air conditioning with cabin filter, an AM/FM/CD player with an MP3 input jack, a height-adjustable driver's seat, a tachometer, and a rear 60/40 split bench seat with a trunk pass-through 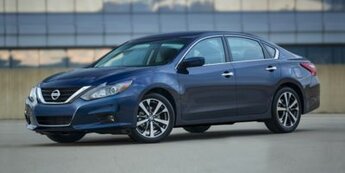 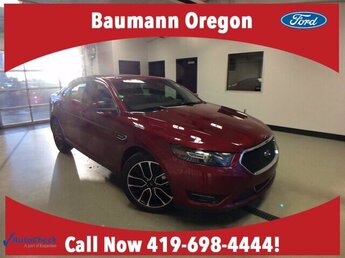 * Pricing -  All vehicle pricing shown is assumed to be correct and accurate. Incentives, credit restrictions, qualifying programs, residency, and fees may raise, lower, or otherwise augment monthly payments. Additionally, incentives offered by the manufacturer are subject to change and may fluctuate or differ based on region and other considerations. Unless otherwise noted or specified, pricing shown does not include title, registration, or tax fees and costs.

* MPG - Vehicle information, as well as features and other inclusions, may vary by model and are based exclusively on standard equipment. No claims, warranties, or guarantees have been made related to the accuracy of customer payments, model equipment, or vehicle pricing. Please call with any questions you might have and to reassert the accuracy of any information presented here.

To ensure our customers have the best possible experience, after submitting this form the Mathews Family Price will be displayed.

Use this shortened URL to share your current search results.